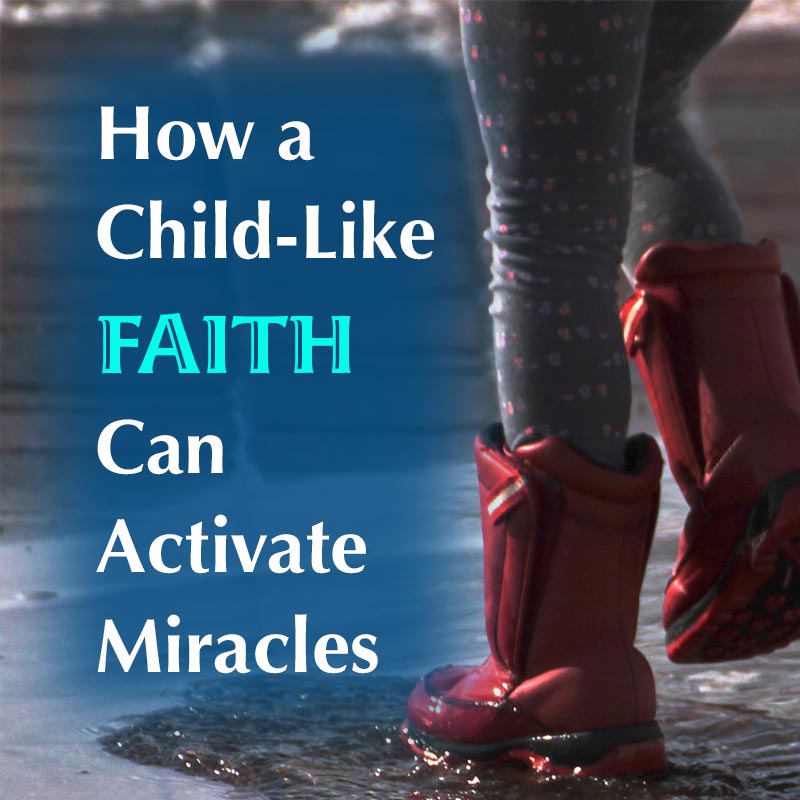 *This post may have affiliate links, which means I may receive commissions if you choose to purchase through my links (at no extra cost to you). As an Amazon associate, I earn from qualifying purchases. Read full disclosure here.
Tweet
Share
Share
Pin

“Sometimes your brain gets in the way.”

These are words of wisdom from my then seven-year-old. As much as we value reason and knowledge, it is that same reason and knowledge that can be a hindrance to our spiritual growth. God was never meant to be put into a box, into the confines of human reasoning and logic. He often operates outside of it. I learned this from my seven-year-old when her simple prayer with child-like faith brought huge results. It was a reminder that God is still very much at work and we need not fear.

I was in the middle of our after-dinner routine in the kitchen when I heard the rain start to fall. Shortly after, the thunder began to rattle our creaky old house and the flashes of lightning lit up the night sky. This was unwelcoming both for child and adult. I detest loud noises and at the time, my daughter feared thunderstorms as well.

My precocious daughter marched right up to me and told me, “Mommy, I am going to pray for this thunderstorm to stop.” She was a girl on a mission. However, in an effort to spare her from disappointment, I explained to her that the grass, the flowers, and trees needed rain to grow. Despite my attempt to thwart her efforts, she was steadfast.

Relevant Article: How to Love Like Jesus, Lesson From a Child

If it wasn’t so cute, I might have mistaken her look of annoyance as disrespectful. Sighing at my ignorance, she said, “Mommy, I am not going to pray for the rain to stop, just for the thunder and lightning to stop.” What was I to say? I had taught my daughters to expect miracles when they prayed. I couldn’t backtrack now. So even as I heard the thunderstorm get closer and closer all I did say was, “Okay, honey,” while I mentally prepared myself for the fallout.

She closed her eyes, bowed her head, and very simply said, “God, I pray for the thunder and lighting to stop in the name of Jesus Christ.” As soon as she stopped, the thunderstorm was gone. It was still raining, but there was no more thunder and lightning. My daughter gave me a look that said, “I told you so” as she turned around to resume playing.

Lest I would think that might have all been a coincidence, she would do it again a few more times. God would do it again. As soon as she would stop praying, the thunder and lightning would cease. It was quite spectacular every time and yet my big adult brain could not comprehend this series of miracles.

Relevant Article: Five Powerful Prayers to Pray Over Your Kids

I started to pull up the weather radar every time it would happen. Sure enough, there was a sea of green intermixed with large red areas but right over our little town, there was only a green bubble. It is as if the worst of the storm would go right around us, leaving us only the rain. After that, whenever we saw a weather anomaly, my husband and I would jokingly say, “She must have been praying again.”

Now as a thirteen-year-old, my daughter loves thunderstorms. She doesn’t pray for them to go away anymore. Even in the midst of a destructive storm that flooded a West Virginia river, blocking access to her camp, she was not afraid. The girls had to be moved to higher ground and parents were prevented from picking up their children until the river was safe to cross. It rattled parents and kids. However, she never panicked.

Her sense of calm was rooted in knowing that God’s power was bigger than the storm. She has seen His power, so when storms are now passing through, she is comfortable in His sovereignty.

But as adults, are we comfortable in His sovereignty? When we see the storms of life pass through, do we fall comfortably in the faith and belief that God is in control? I certainly do not. But I desperately seek to now have that child-like faith, free of logic and reasoning, that led a little girl to see the hand of God in the storm.

Matthew 19:14 but Jesus said, “Let the little children come to me and do not hinder them, for to such belongs the kingdom of heaven.” 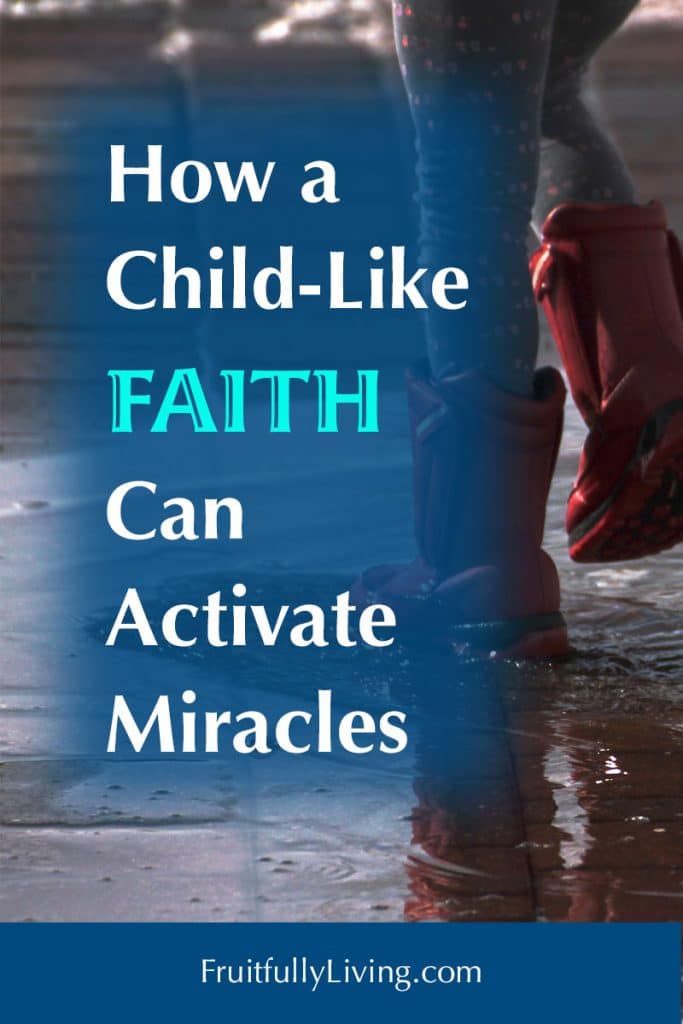 Empowering Children by Letting Them Struggle