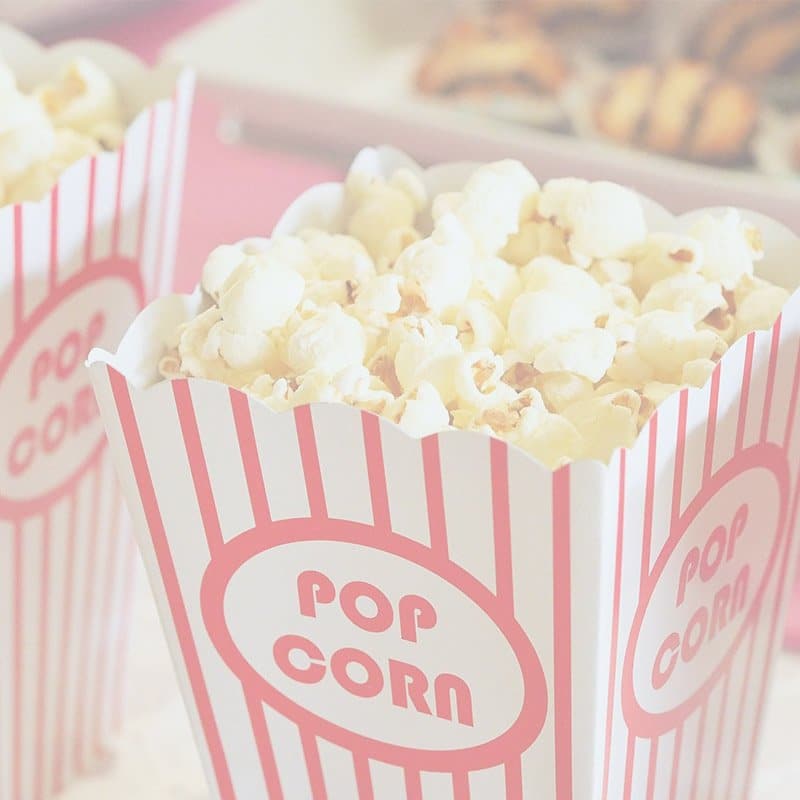 Tweet
Share
Share
Pin
Contents
1 What Makes The Chosen Different?
2 It Appeals to a Wide Variety of Audiences
3 It Appeals to the Broken-Hearted
4 The Chosen Gives Women Prominent Roles
5 The Chosen Leaves You Wanting More
6 Is The Chosen Biblically Accurate?
7 How to Access The Chosen
8 Paying it Forward

If you are trying to find a good family-friend show to stream that appeals to big and small, I have a great suggestion for you. You cannot find this show in any of the major streaming services, but don’t fret, it is still easily accessible. It is not only a record-breaking show with great storytelling, but it penetrates the heart. The Chosen, a multi-season series on the life of Jesus, is like no other production of Jesus before it. And I believe it is the best family-friendly show to binge during isolation (and not feel guilty about it).

What Makes The Chosen Different?

I don’t envy directors, producers, and actors that have tried to capture the story of Jesus on the big screen. How can people that are so imperfect try to portray someone that was divinely perfect?

It is not an easy task and there certainly have been “good” movies about the life of Jesus. Up to this point, I would have said that The Passion of the Christ has been one of the best portrayals. It is a powerful movie, but it is by no means kid-friendly.

The Chosen is not only kid-friendly, but it is compelling. And it is compelling because Jesus, as portrayed by Jonathan Roumie, is human and relatable. Whereas other portrayals have been great, Jesus often comes across as untouchable. Too pure, too good, too perfect. And yes, Jesus was all those things but he was also approachable. He commanded respect but was welcoming, even to the lowliest sinner. I can see how that would be so hard to capture that duality on-screen, and yet Roumie does it so well.

To put it plainly, this shows captures the humanity of Jesus. Other shows may capture the divinity, but somehow this show manages to capture both.

It Appeals to a Wide Variety of Audiences

Although I can sit and watch Bible movies and shows, I can’t always get my entire family to join me. My husband, a retired Marine, likes shows that are edgier. Yes, he is a fully committed Christian but war movies are more to his liking.

My thirteen-year-old daughter is into sci-fi and my eight-year-old daughter likes cartoons. Both my daughters love doing Bible studies with me, but when it comes to shows, they are pickier. And yet, they all were enthralled with The Chosen. It really took all of our will power not to watch all eight episodes in one go with our daughters constantly begging, “for just one more!”

It doesn’t matter if you are a kid, or a teenager, man or woman…..this show is for everyone. There are a few parts that could be “scary” for young kids, but they are few and far between. The first episode, in particular, has some dark scenes as it deals with a demon-possessed Mary Magdalene, but in all honesty, Disney cartoons are scarier if you ask me.

So if you want to show that will make your whole family laugh, cry, jump for joy, and sometimes just sit quietly and reflect…..this is it!

It Appeals to the Broken-Hearted

I have read hundreds of commentaries and reviews on this show, but if I could summarize the primary sentiment behind the comments is that this show was made for the broken-hearted. And in all honesty, that is all of us. We are all broken in one way or another.

A few months ago, I wrote this article before having watched the Chosen.

Who is Jesus? A Response from a Broken Woman.

After watching, I realized The Chosen echoed my feelings on who Jesus is. You can pontificate complex theological doctrines to people, but at the end of the day, most of us just want to know if Jesus can heal our broken hearts. Refined doctrine and maturity may come later, but recognizing that he is the healer of everything that is broken within us with his unselfish sacrifice is what transforms people into true disciples. It is the reason why testimonies are so powerful and why the simplicity of the gospel can pack such a powerful punch. And it is the reason why The Chosen has brought so many to Christ.

And yet their stories are rarely portrayed in previous shows and if they are, the characters are not fully developed. The Chosen takes a much different approach. They begin their series with the story of a woman, Mary Magdelene, and they continue to develop her character throughout the series. It ends the first season, with the story of another woman, the woman at the well.

The Chosen is not just a story of women. If it had been, my retired Marine husband would not have been able to sit through it, much less be captivated by it as he was. The beauty of The Chosen is that one would be hard-pressed to not find a character that they could relate to. Even the story of the children portrayed is beautiful and heart-warming. But since my primary audience is women, I wanted to show how the series speaks to issues that matter to us.

The Chosen Leaves You Wanting More

I sometimes find a little bit of reservation among people that have not watched the show. They fear that it will lead people to stop reading their Bibles. But I find that that is not the case at all.

The show leaves you wanting to know more of Jesus. It leaves you thirsty for a stronger relationship with him. It leads you to search the scriptures more earnestly about the events portrayed in the show. It also provides context to Biblical stories that may be difficult to understand, especially for newer Christians.

The show is a tool that can help frame the Bible record, but it cannot and does not replace scripture. The creators are very adamant about that and they do a spectacular job of reminding people that the show cannot replace their Bibles. But even if they didn’t, I believe the natural inclination of most people after watching the show is to want to learn more by searching the scriptures or going to church.

Is The Chosen Biblically Accurate?

Like any show about the Bible, there will be some artistic liberties taken. The Chosen is no different. However, I do believe that the creators of the show tried their best to stay true to the gospels. Theologians were consulted and the creators even provide after-episode interviews with theologians on their take of each episode. It is a great way to gain a deeper understanding of the events portrayed.

There are a few things I could nit-pick about Biblical and/or cultural accuracy, but it would be just that. Nitpicking. It would take away from the real purpose of the show, to help draw people closer to Christ. And that it does.

You can download The Chosen App to your phone or tablet and watch it from there. My understanding is that you can now watch it for free from the app. You can also watch with Roku on your TV once you have the app or mirror your phone to your TV.

You can buy the DVD or Blue-Ray via The Chosen Store.

You can watch with a subscription to VidAngel.

Even though the creators have made it possible to watch the show for free, the only way future episodes will be forthcoming is if they are able to generate enough revenue to do so. That means that if we are able to pay, we should.

There are different ways of supporting the show. Buying DVDs or buying The Chosen merchandise is one way. But you can also pay it forward by clicking here. This not only allows people that cannot afford to watch it, to do so for free, but it helps fund future shows. This is especially critical for reaching people worldwide.

Amazingly enough, The Chosen made into the top 100 downloaded apps in Iran. This is a Muslim country where Christian evangelism is illegal and where Bibles are considered contraband. So if the Chosen is preaching Christ, and people in a primarily Muslim country want to watch it, we must make every effort to facilitate that. Paying it forward makes that possible. 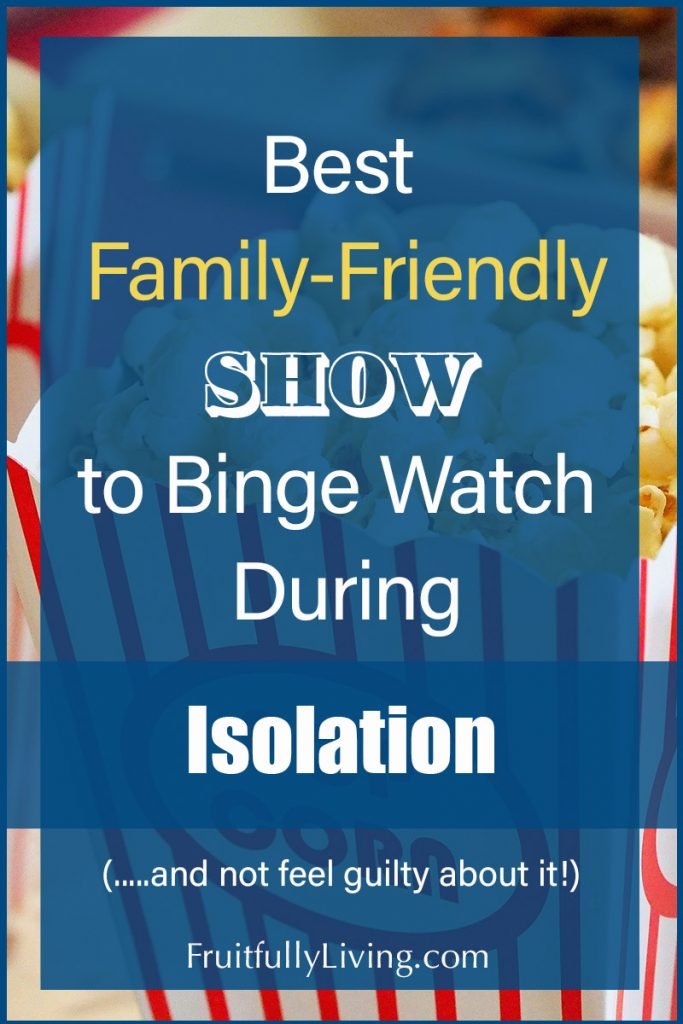 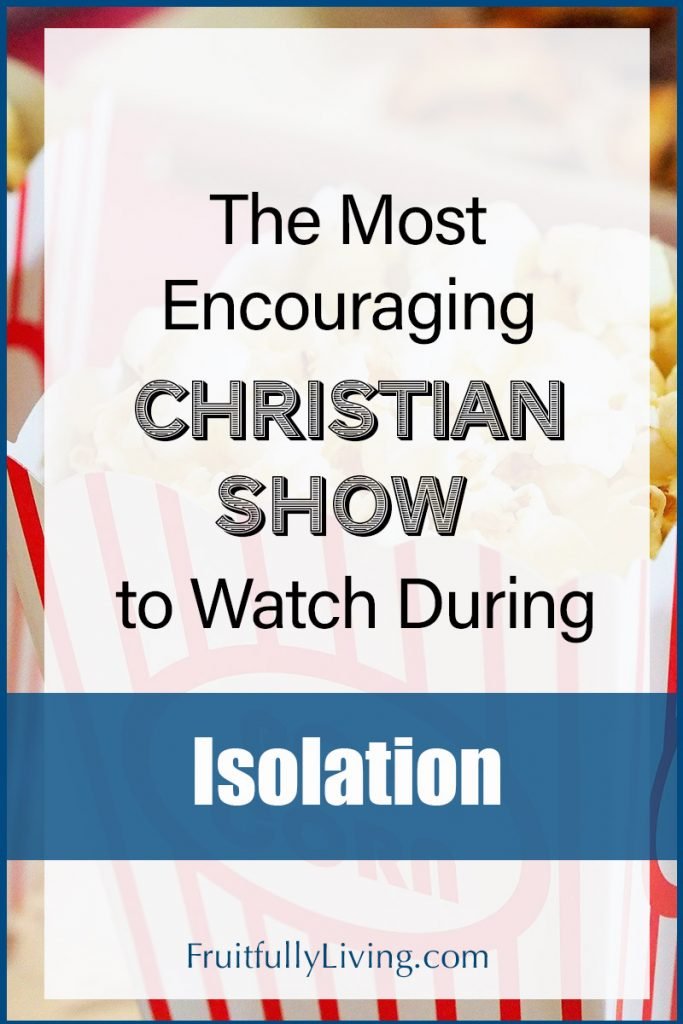 What Is the Meaning of Rainbow in the Bible?

The Lack of Cultural Diversity in Christian Media