Women of The Bible 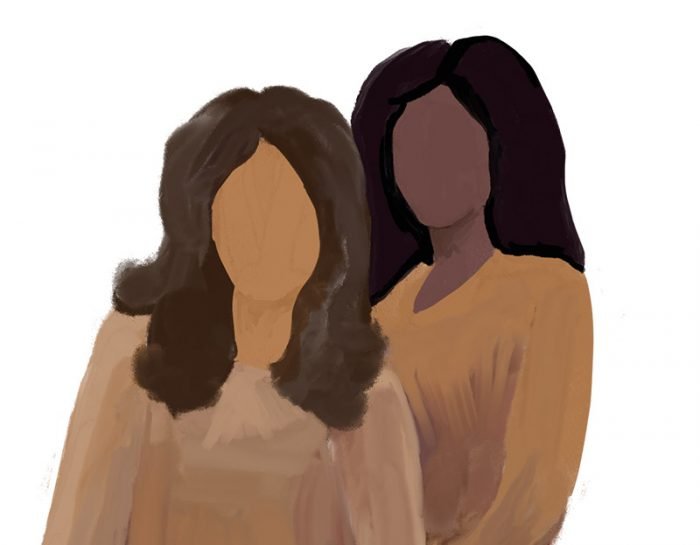 When Joseph was long forgotten, a new pharaoh arose whose desire was to weaken Israel. His treatment of God’s people grew increasingly worse culminating in his gruesome decree that the baby boys in Israel were to be killed upon birth. Who was given this awful task? Two midwives, Shiphrah and Puah, whose love and fear […] 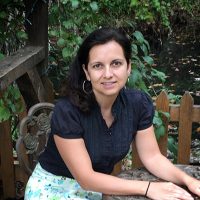 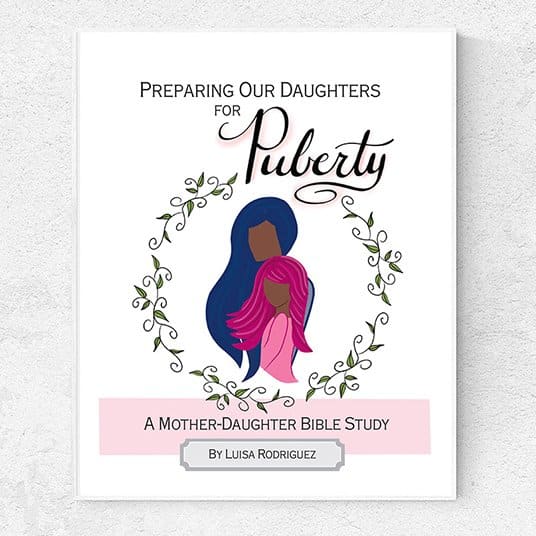 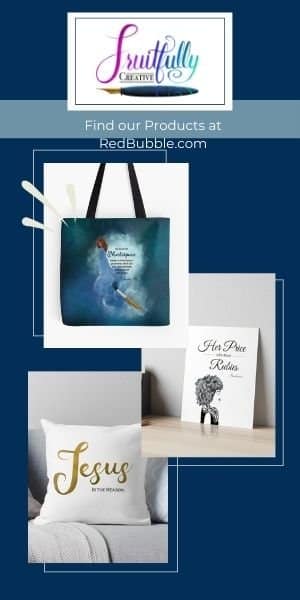 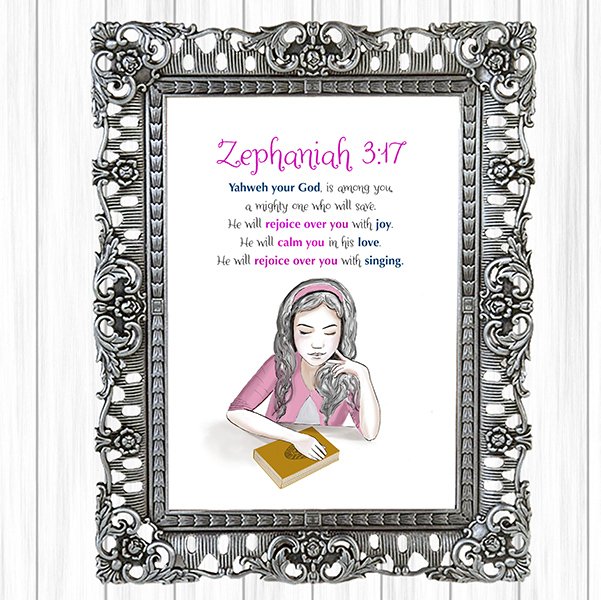