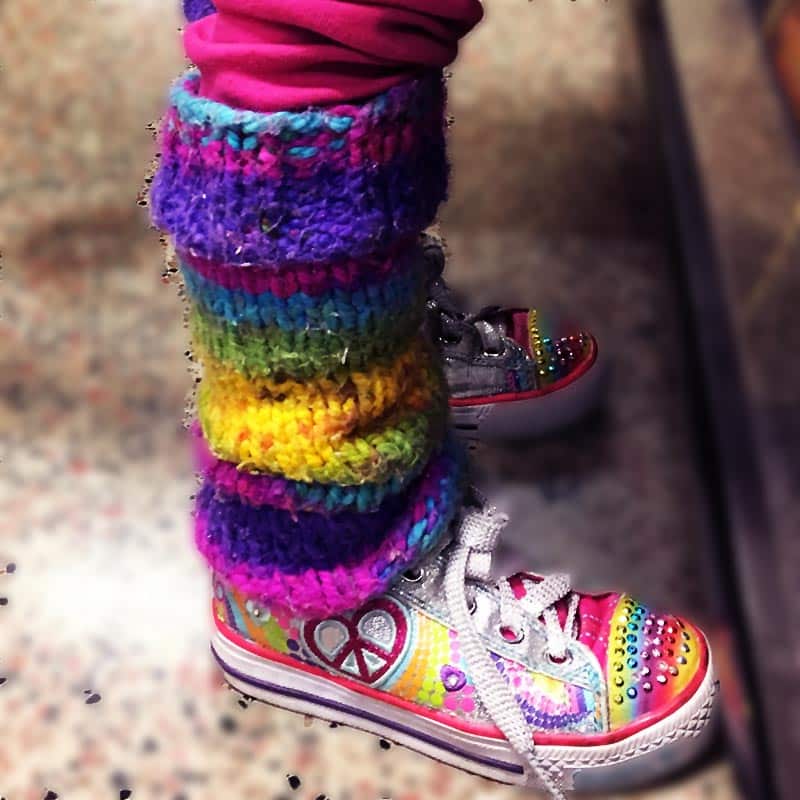 Most of us Christians know the story of Noah. We, therefore, know that the rainbow is the symbol of God’s promise that He would never again destroy the earth with water. However, did you know that there is a deeper Biblical significance to the rainbow? So what exactly does the rainbow symbolize in the Bible?

A Reminder of a Covenant

When we think about the Biblical meaning of rainbows, our minds will automatically take us back to Sunday school. Our beloved Bible teachers would have told us that after the flood seceded God sent a rainbow as a promise that He would never again destroy the earth with a flood. The Bible account of this covenant between God and his creation can be found in Genesis 9:12-17.

Seeing a rainbow never gets old. It is a marvelous natural phenomena that will usually be followed by “ooohs” and “aaahs.” The best rainbows I ever saw were in Honolulu. They were absolutely breathtaking. But there is more to rainbows than just the covenant that God made after the flood. Rainbows are a representation of God’s glory. 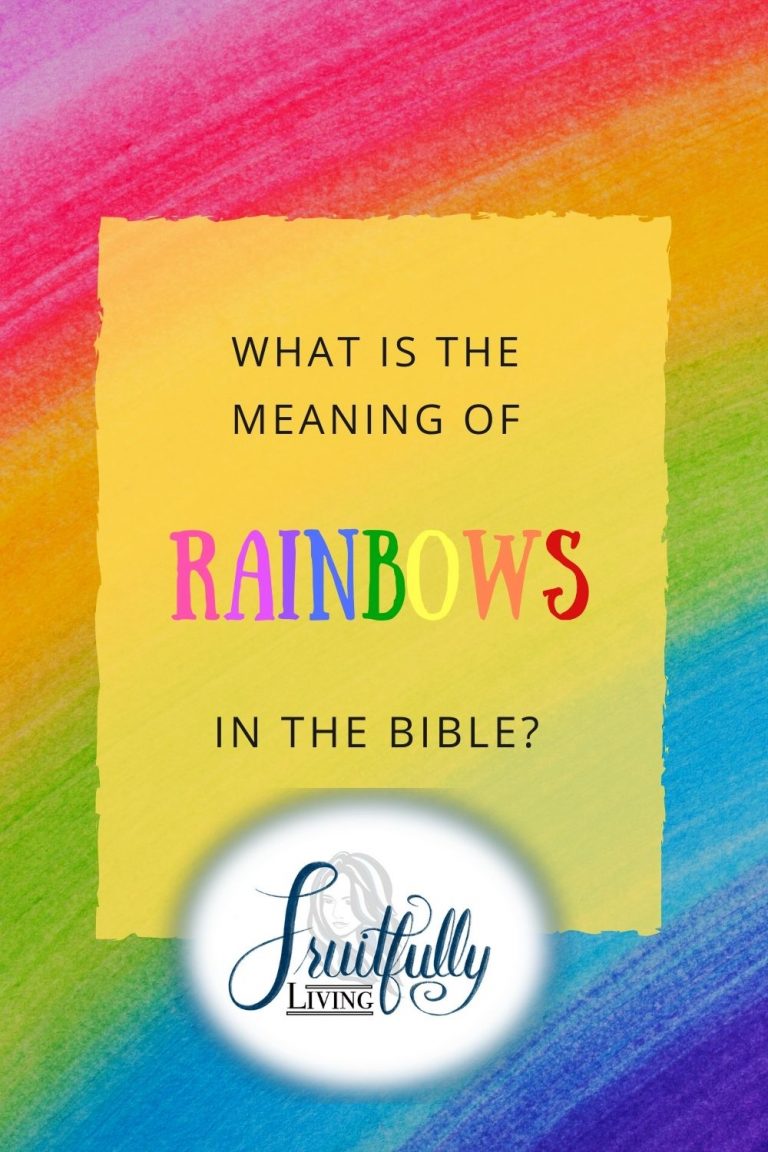 The account of Noah is not the only mention of the rainbow. If we want to know the meaning of rainbow in the Bible, we must dig a little further. That means going to two other verses that reference rainbows, Revelation 4:3 and Ezekiel 1:28.

This verse is describing the throne of God and it very specifically says that there was a rainbow around the throne with the prevalent color green.

This verse tells us that the glory of God as it appeared to Ezekiel was in the form of a rainbow.

Let that sink in for a little bit. When we see a rainbow, it should not only serve as a reminder of God’s covenant with man and creation, it should also serve to remind us of His glory.

When we see a rainbow, it should not only serve as a reminder of God's covenant with man and creation, it should also serve to remind us of His glory. Click To Tweet

The Rainbow and Light

At a recent trip to the Museum of Science and Industry in Chicago I was re-educated about correlation between light and color. My girls were enthralled as they manipulated light and mirrors to create what? You guessed it. Rainbows.

This is the message we have heard from him and proclaim to you, that God is light, and in him is no darkness at all. (ESV)

God is light and do you know what light is?  Visible light is made up of seven wavelength groups which the human eye translates into seven colors!

Can you guess what those colors are?

The colors of the rainbow!!! And what is black (or darkness)?  It is the absence of light!!

I love it when science and the Bible come together!

Why does this matter? Frankly, because we are missing an opportunity to draw our children, especially our daughters back to God.

Current Western culture has coopted the rainbow to represent everything, but God. I believe that it is just another tool the Enemy uses to draw our children away from their Creator. Of course there is the use of the rainbow by the LGBTQ community, but for our younger children there are other misrepresentations that are more relevant.

I will be the first to say that when my daughters think of rainbows, God is not the first thing on their minds. It is unicorns. I have contributed to that misrepresentation. I gave my daughter a birthday party with the works, a unicorn piñata, rainbow-colored decorations, and of course, a rainbow-colored cake.

What I missed was an opportunity to remind my child what a rainbow really means and where its beauty emanates. It is definitely not from unicorns, but from the Creator Himself.

And there are a myriad of other characters and toys that are brilliantly marketed to our daughters, taking advantage of their natural attraction to rainbows. But as parents, we have to take action to reclaim the meaning of the rainbow for our kids.

I am not suggesting we ban unicorns and other rainbow related toys from our homes. It is counter-productive in my opinion. However, it gives us opportunities to have wonderful conversations on what a rainbow means, why it matters, and why it is so beautiful…….because it represents the Glory of our Creator.

Other similar word study articles that might interest you:

What Is the Meaning of “Help Meet” in the Bible?

What Is the Meaning of “Maranatha” in the Bible?

What is the Meaning of “Virtuous” in the Bible?