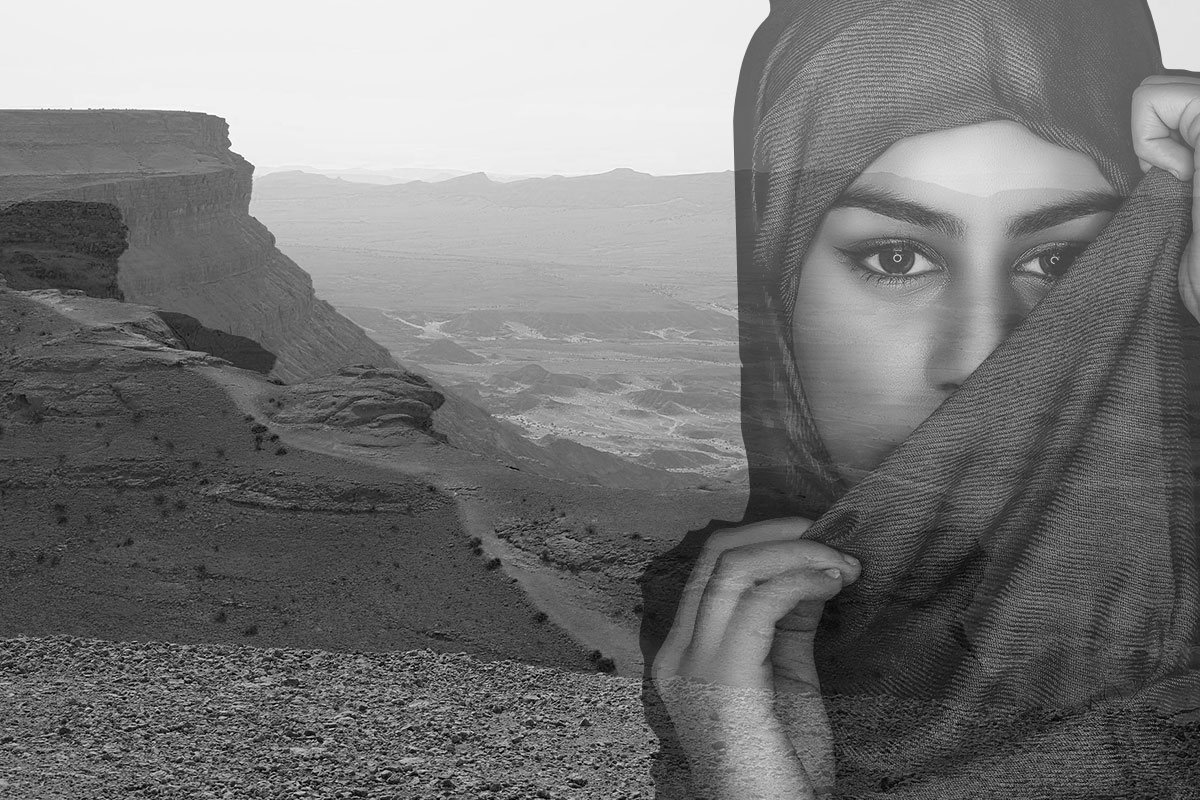 *This post may have affiliate links, which means I may receive commissions if you choose to purchase through my links (at no extra cost to you). As an Amazon associate, I earn from qualifying purchases. Read full disclosure here.
Tweet
Share
Share
Pin
Contents
1 Why These Women of the Bible Are Often Forgotten?
1.1 The Wise Woman of Abel of Beth-Maacah
1.2 Shiphrah and Puah
1.3 Abigail
1.4 Jehosheba
1.5 The Daughters of Zelophehad
2 Tamar in the Bible: An Unintentional Hero
2.1 Join Our Tribe
2.2 Thank you!

Ruth, Esther, and Deborah are rockstars but did you know there are other women in the Bible whose acts of bravery are rarely mentioned? I wanted to bring these Old Testament women to the forefront to honor their courage, but also to serve as examples for us modern women. Their stories may be part of Bible history, but their acts of courage are as applicable today as they were several thousand years ago. Join me in unpacking the lessons learned from each of them.

For whatever was written in former days was written for our instruction, that through endurance and through the encouragement of the Scriptures we might have hope.

Why These Women of the Bible Are Often Forgotten?

Although God certainly meant to include their accounts in His story, as readers we often gloss over their names because other powerhouses in the surrounding story overshadow them. Abigail and the wise woman of Abel of Beth-Macaah are sandwiched into the stories of King David. Exodus mentions Shiphrah and Puah at the beginning of a story where Moses will take center-stage. Ruthlesskings and queens overshadow the story of Jehosheba.

Their stories of these women in the Bible may take up only a few verses, but the lessons learned from each of them are priceless! Each article below provides in-depth analysis, background information, and lessons learned so that we can become deeply knowledgeable of these women whose stories God chose to tell.

The Wise Woman of Abel of Beth-Maacah

This Old Testament hero managed to subdued one of the most ruthless generals of her time and save her city using nothing but superb negotiation skills. Think that negotiation skills are just for professionals? Think again. All women can learn from the methods used by this wise woman in everyday scenarios.

The Wise Woman of Abel of Beth-Maacah: Negotiation Skills and Strategies.

This pair of midwives saved innocent baby boys from a racist Pharaoh. They did so by bravely defying his order and paved the way for Moses to lead Israel out of Egypt. These women teach us about the fear of God, civil disobedience, and what it means to be “ezer” women.

Abigail is often seen as the beautiful woman who showed kindness to King David and in return, he married her. However, there is a lot more to Abigail’s story than meets the eye. Through her account, we learn what it means to be “wise as serpents, innocent as doves,” the instructions that Jesus gave his disciples and therefore to us.

If you read too fast, you may miss the great impact Jehosheba had on preserving the Davidic line. She appears only in a couple of verses but her actions are nothing short of courageous and heroic. Risking her own life, she saved the life of a future king under the reign of one of the Bible’s most notorious queens, Athaliah. Move over Disney princesses, because this Bible princess is truly someone our daughters can look up to.

The Daughters of Zelophehad

These five amazing women, Malah, Noah, Hoglah, Milcah, and Tirzah, show us that sometimes you just need to speak up to ask for what is just. As Israel was preparing itself to enter into the promised land, these ladies realized that because of their unique situation they would be missing out. So they marched right up to the male leadership and asked for what they felt was rightly theirs.

Tamar’s story has often been buried and untold. Her tale is just a bit too scandalous to bring up in sermons or Bible stories. She is the woman that fooled her father-in-law into sleeping with her to force him to fulfill his godly obligations. Her story, as odd as it mean seem, is full of rich lessons and it shows us the heart of God.

And there are other Old Testament heroines who I will be adding to the series in the next few weeks. Make sure to sign up for our newsletter below and be notified with each addition.

Signup for updates on new articles and resources!